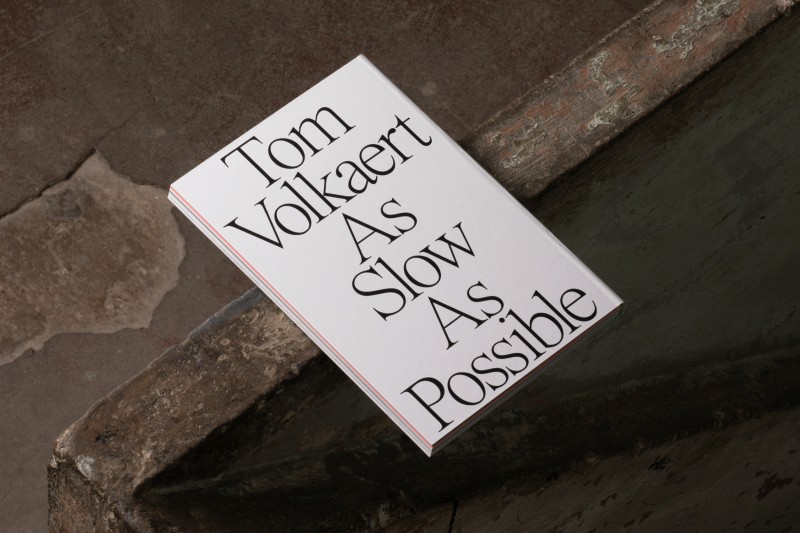 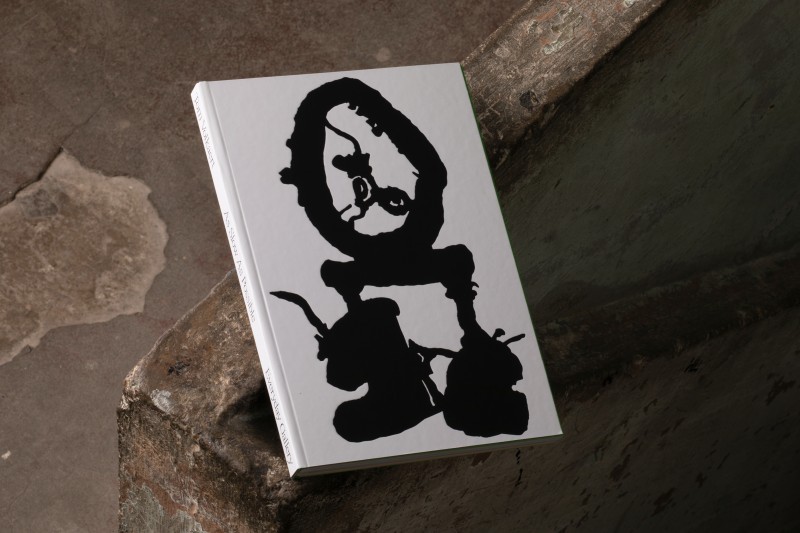 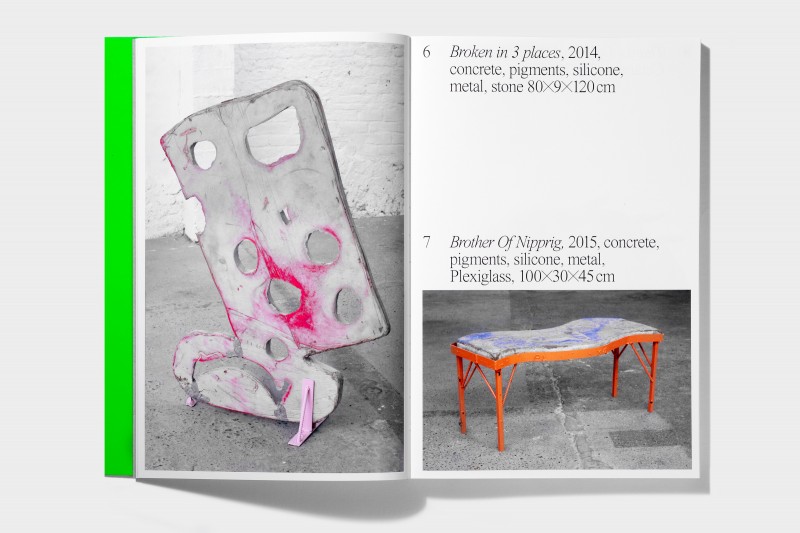 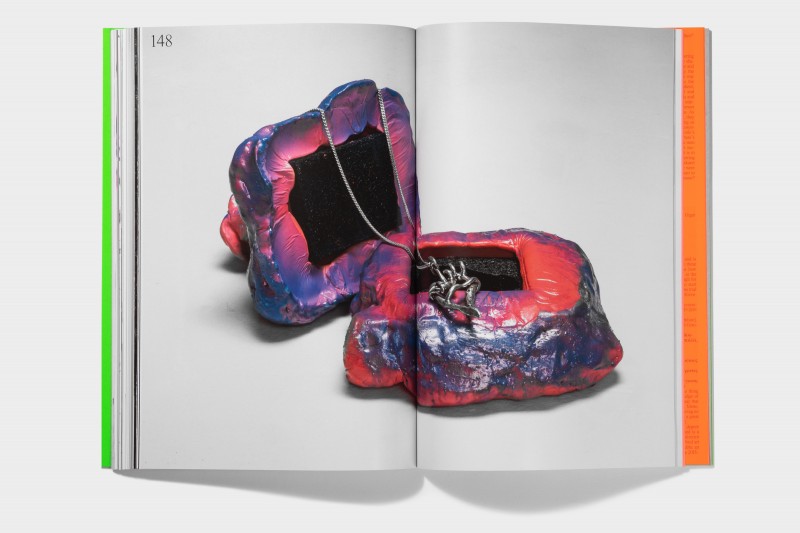 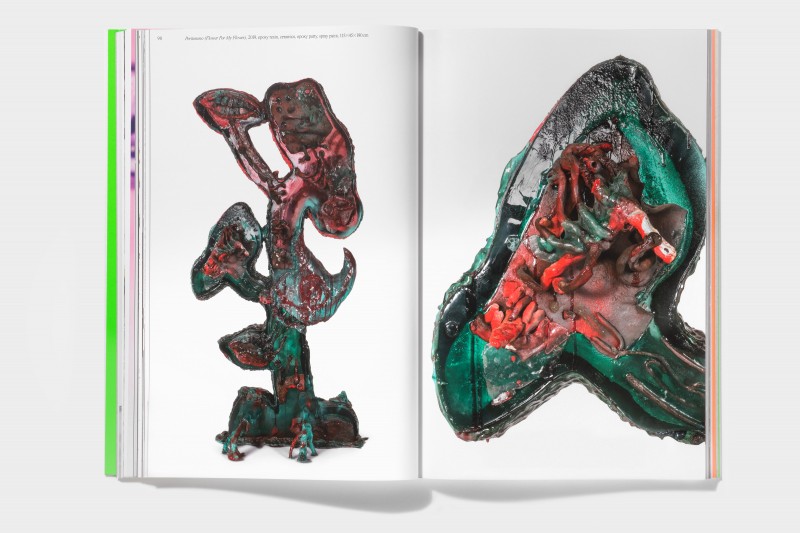 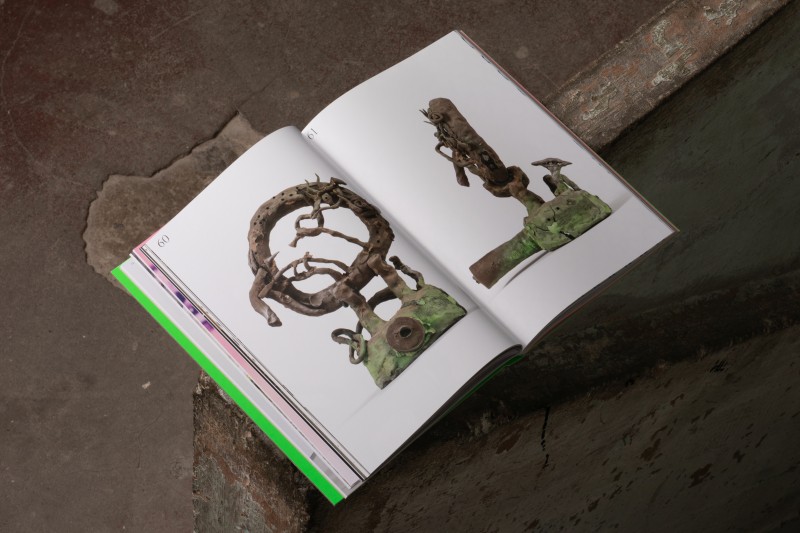 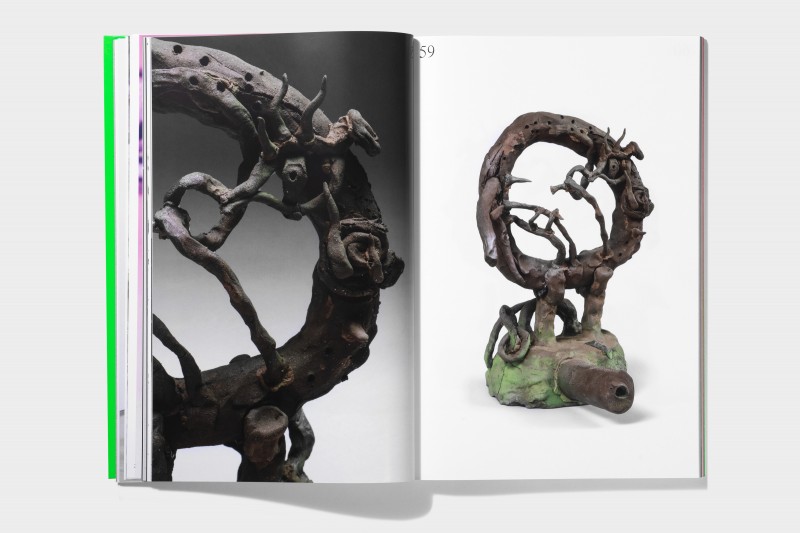 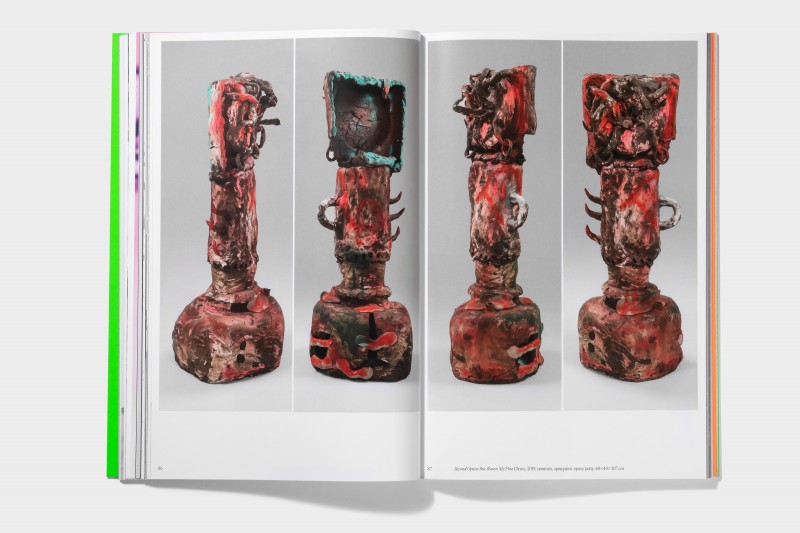 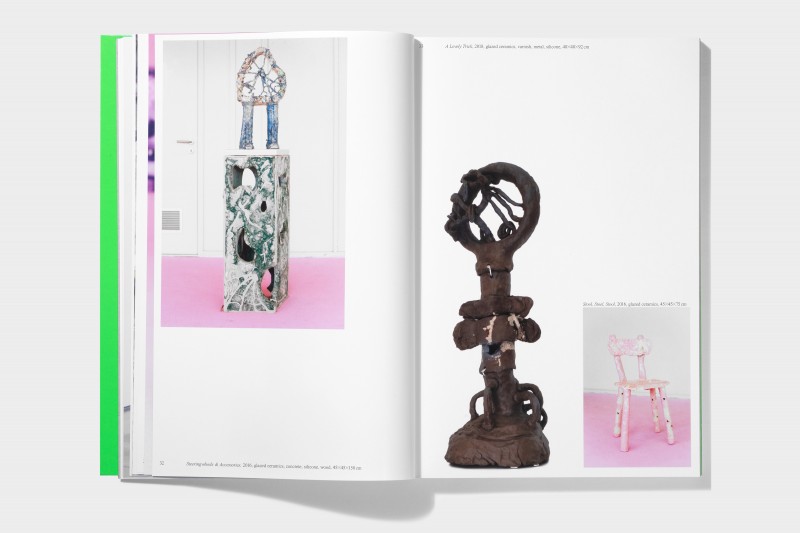 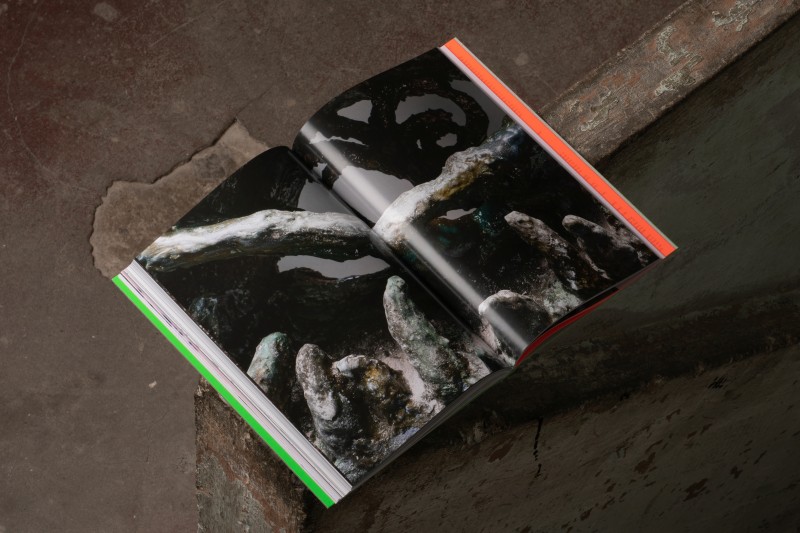 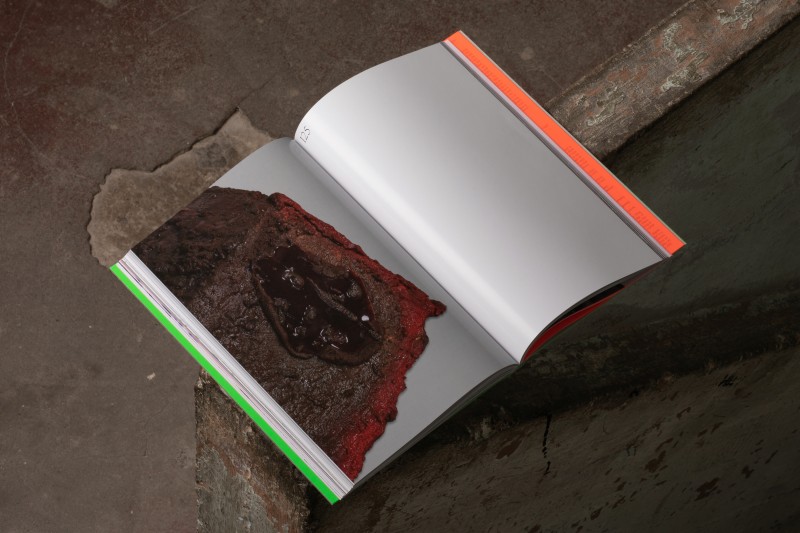 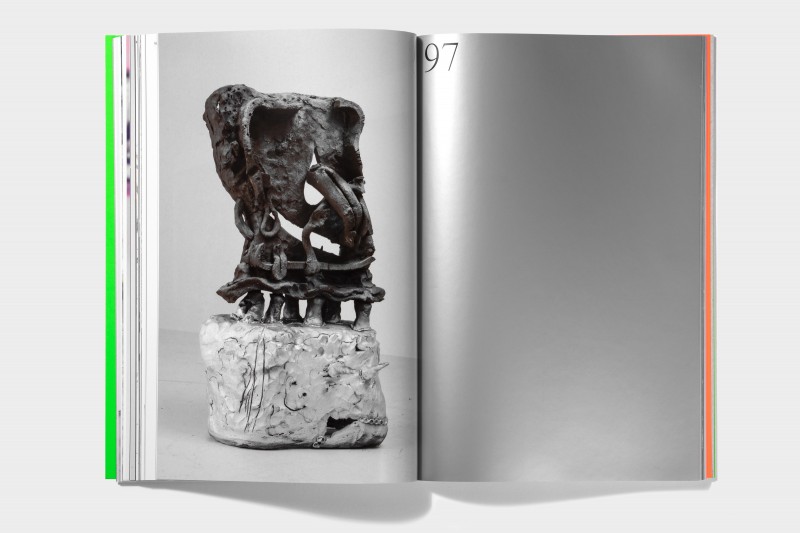 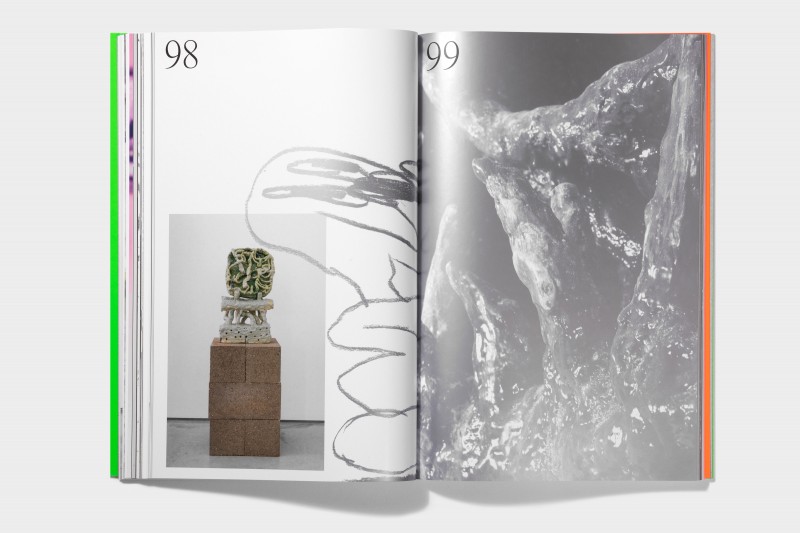 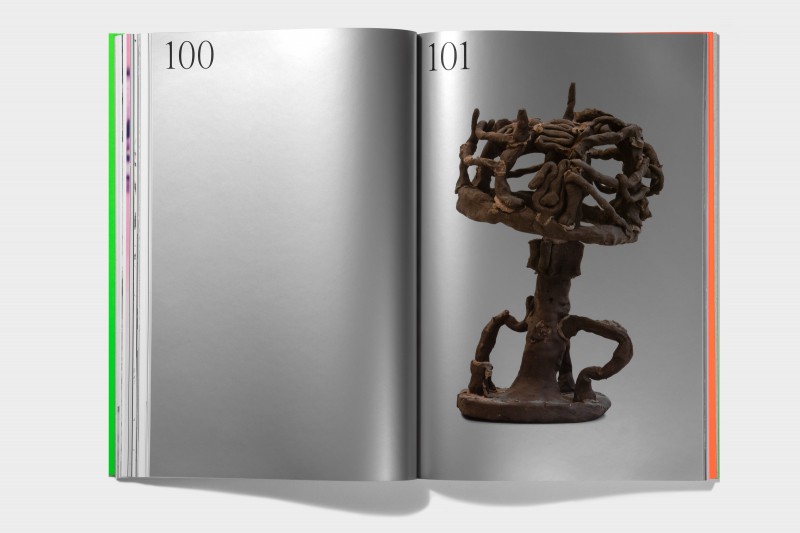 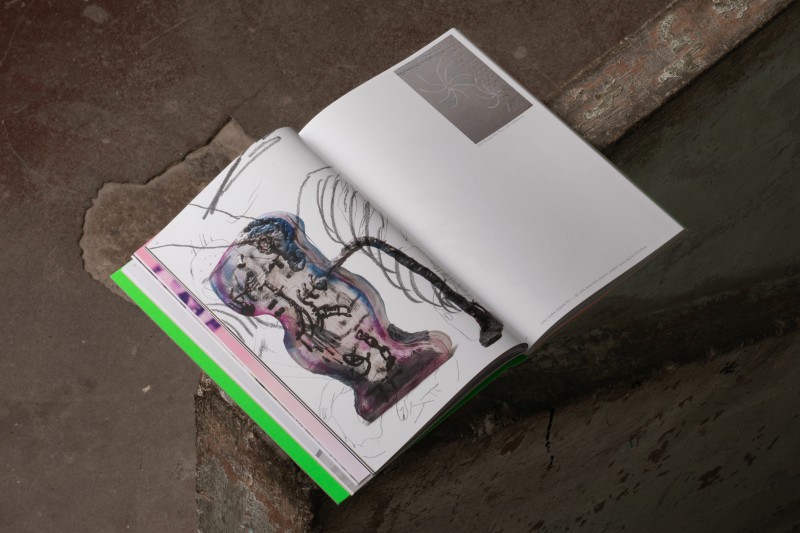 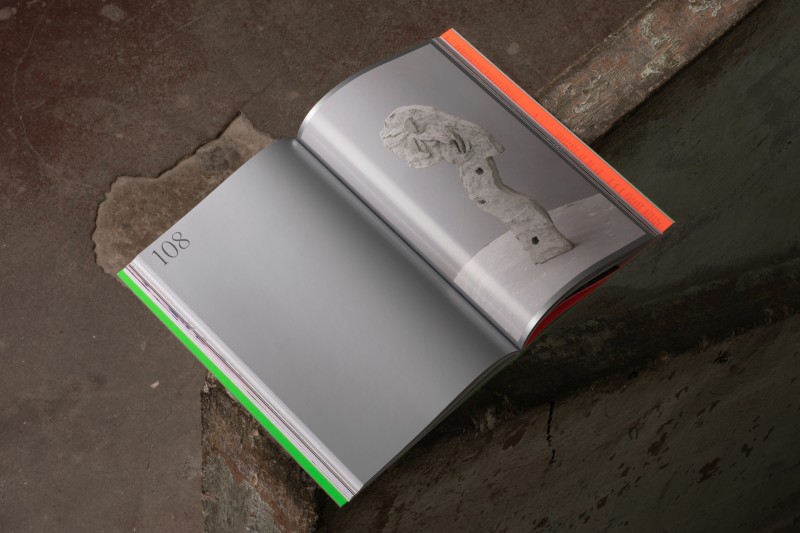 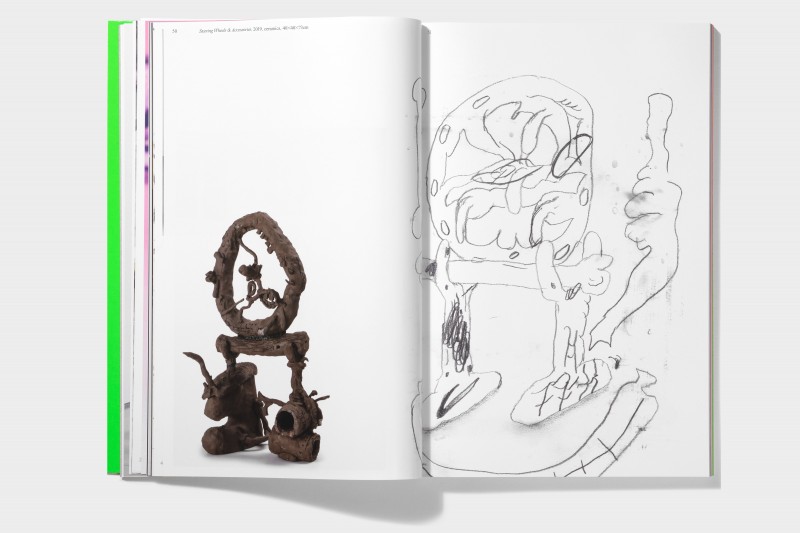 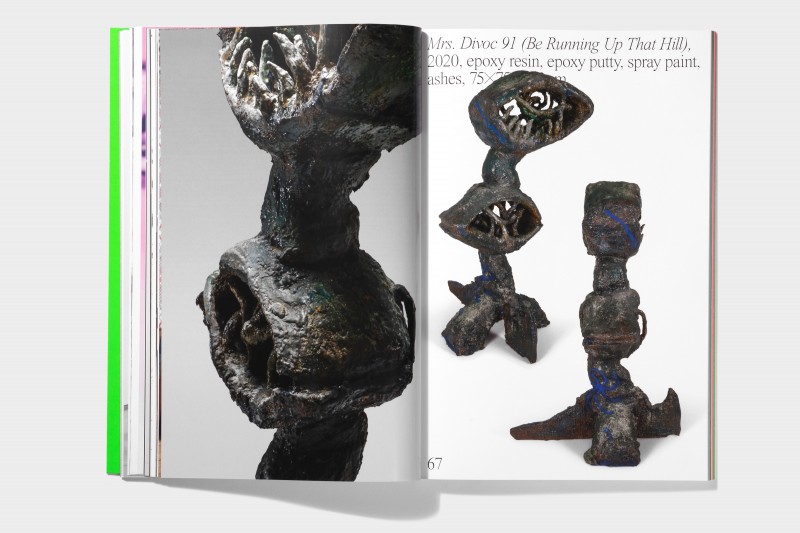 Mankind, immersed as he is in a condition of constant precarity and contingency, could hardly survive without the refuge of the irrational: psychological protection in the face of the adversities of everyday life. This phenomenon has occurred throughout history and, indeed, throughout metahistory (or the writing of history), wavering between the rational and the irrational, between modernity and pre-modernity, between every iteration and reformulation of history– moving from the world of politics to that of mysticism, from bygone histories to visionary futures. The sheer porosity of metahistory encompasses both imagination and madness, thus revitalizing what rationality has historically classified as strange, grotesque, monstrous, unheimlich, uncanny, or weird.
It is within this aesthetic dimension that we find the work of Tom Volkaert. The traditional techniques and materials used by the artist produce an extraordinary and rather perturbing result, almost as if his work were a means of resistance against meaning. Indeed, the forms of Volkaert’s sculptures, with their unusual shapes and the surprising sensations they emanate, seem to embody an expression of a collective impulse towards absolute liberty, free from every convention. In the strangeness of their thingness, they recall Object-Oriented Ontology (OOO), in which the ‘Thing Theory’ finally escapes its usual imprisonment in the binary hierarchy of subject/object, animate/inanimate, natural/artificial, and instead embraces materiality, the thing, and even the remake of the thing. (Sonia d’Alto)